Blocked drainage is not only hazardous to your personal health, but also to the health of all those around you. The blocks tend to happen at the least expected time possible. Preventing this situation is a sure way to be void of water-borne diseases or accidents that may result from it. Here are 10 tips that will surely help you prevent blockages and avoid coming across a blocked drain or something similar. 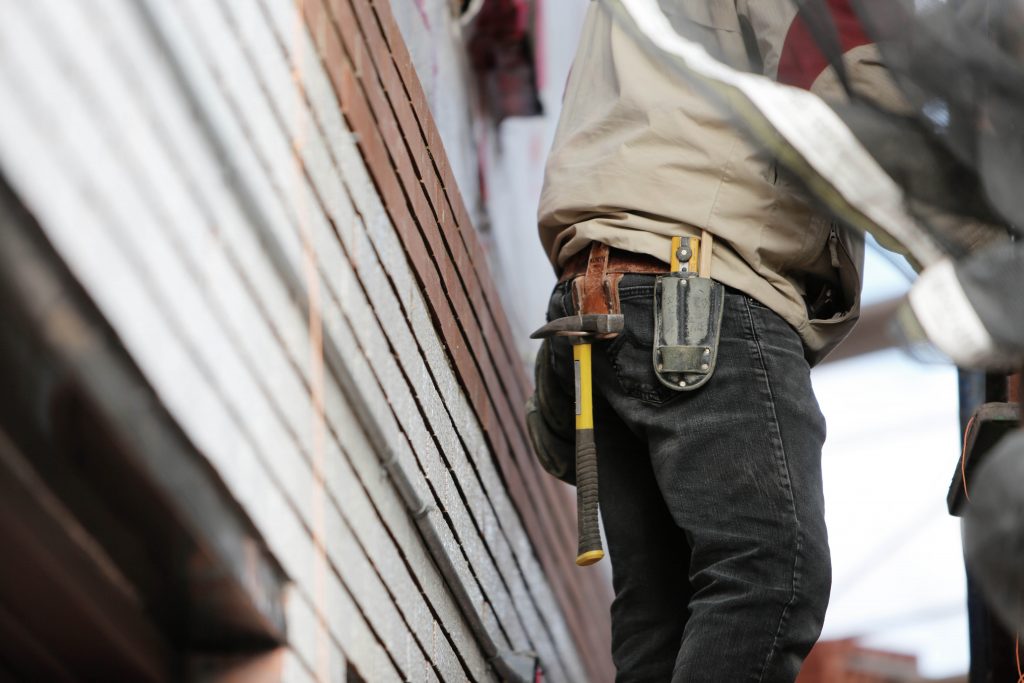 1. Use lint catchers on water outlets

Most clogs are caused as a result of the accumulation of lint on the waterways, hence resulting in an uneven and un-free flow of water. Lint catchers can be used on the sinks or on washing machine hoses to prevent the lint from going into the pipes.

2. Use bacteria to unclog the pipes

As we wash utensils after a greasy meal with particle leftovers, we tend to let the water run these down the sink drain. These accumulate at the bottom and clog the pipes. There are bacteria that serve the purpose of breaking these particles down in the drain. Bacterial drain cleaners are non-corrosive elements that are poured to the drain to break down the food particles and help prevent blocked drains.

3. Device a way to collect grease

Grease heavily causes blockage of the drainage system more often than not. When it is dumped and flows through pipes, it solidifies and clogs the pipes, or lint and small particles get stuck to it thus creating a blockage. Therefore, instead of pouring grease into the sink, device mechanism on how to collect it and dump it elsewhere. This will greatly prevent further blockage of your drainage system.

4. Avoid rinsing compounds down the drain

You may be tempted severally to rinse buckets with sand, cement or other compounds such as grout down the drain. These materials settle very quickly in drains, eventually blocking the system. If you have to pour the waste down a drain, decant the water in a way that all the solid compounds settle at the bottom then pour the water. The sludge can then be poured elsewhere other than drainage.

5. Try as much as possible to prevent hair from going to the drainage

It is a common habit that we have of shaving beards on the sink or in the tub, forgetting that if the hair combines with soap, it becomes a danger to the drainage system. To prevent this, ensure that you get a drainage mesh with a screen on it.

Just like grease, food remains are a huge danger to the drainage system. They can easily block the drainage system and cause lots of damage. The best thing to do would be to collect all the waste into one pit for easier disposal instead of dumping them through the drainage.

At some point in time, we have been tempted to throw some litter or personal care products down the toilet. This will definitely lead to a blocked toilet. Instead, use a bin to collect litter that would otherwise cause harm to the drainage system.

8. Flush the drain with gallons of water

The flushing unit or taps of the drainage systems at times release low volumes of water which is not effective enough in removing debris from the system. In the case of such, take a bucket and fill it with water then pour it all at once to create enough pressure for the debris to float away.

10. Prevention is Better than cure

These ten tips will surely be of use to you to ensure that you have a great drainage system void of any
blockages.

You may have missed

Why You Should Choose Carbon Neutral Bricks For Your Home?

We use cookies to ensure that we give you the best experience on our website. If you continue to use this site, we'll assume that you're ok with this.